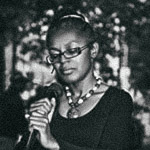 Panya has over twenty years of experience working in the heritage sector for a number of museums around the country. She has worked as Learning and Engagement Project Worker, outreach worker, managed a number of heritage projects and regularly develops Museum’s Loans Boxes. She has an MA in Museum Studies achieved at the University of Leicester.

You can see Panya’s profile on Writing East Midlands HERE 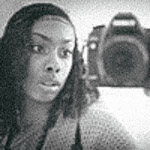 Ioney is a media practitioner who focuses on documentary film-making. She has had experience of working on feature length docu-films, short films and in TV and as worked for Jamaican cable channel Reggae Entertainment Television.  Ioney has a BA Hons Degree in TV & Media Production obtained at Middlesex University.

You can see more of Ioney’s work HERE

Asha has worked with schools and with communities in the West Midlands, Nottingham and Essex. She gained a BA Hons Multimedia Communications and Culture degree, from Birmingham City University and a Level 4 Playwork qualification  which underpins her work with children and families.

A number of Community Dialogue events were held with the intention of bridging the generation gap. Many of the elders who were involved expressed a keen interest in wanting to share their achievements, experiences and knowledge of life in Nottingham, and of coming from the Caribbean and Africa.  The council of elders was set up as a result of this. Its aim is to give the Elders a voice in how their history is collected and interpreted and also acknowledge their work and achievements as pioneers. They also act as a sounding board for ideas on the direction of Nottingham Black Archive’s project work and are a vital link to the elderly Black community. The council of elders was set up in September 2012. 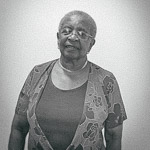 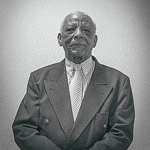 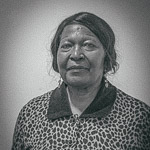 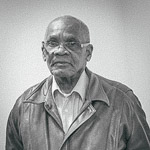 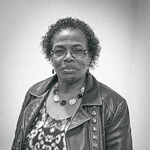