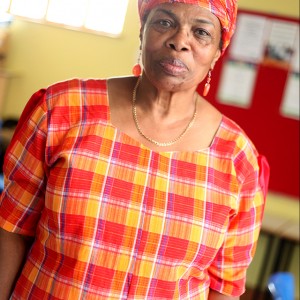 “Times were hard. Most of the people had large families and some lived in two up two down with the toilets outside, no inside baths, but yet if the conditions were right babies were delivered at home”. Tryphena Anderson – Midwife in St Anns during the 1960s.

Aims of the project:

1. To document the history of St Ann’s becoming an estate.

2. To collect memories and views of people who lived and worked their during the 1960s and 1970s.

3. To Develop links with St Anns residents and wider community.

4. To add to NBA’s oral history and photographic collection.

NBA collaborated with Mufaro Makubika, a local playwright, to engage the St Ann’s community, both those who were current residents and those who had memories about the formation of the estate during the 1960s and 1970s. This also included people who were born in the area, immigrants who came in and made their homes in the area and current residents who have an interest in their community and its history.

We organised and facilitated nine drop-in sessions in St Anns and the City, including the St Anns Valley Centre, ACNA, Local Studies Library, Stonebridge City Farm, New Art Exchange and the St Anns Allotments. At these sessions we engaged 5 organisations and recorded and filmed 19 participants, including Councillor Merlita Bryan, about living or working in St Anns during the 60s and 70s.

The recordings were dramatised by Mufaro Makubika and performed at the playhouse during October 2012 at a sharing event.

19 Oral history testimonies of the formation of St Anns as an estate, and the 1958 race riots. 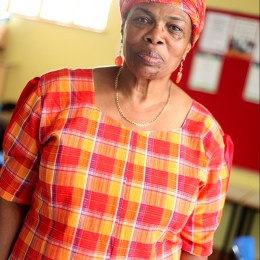 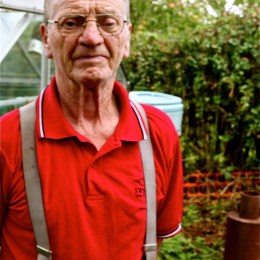 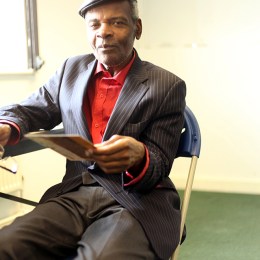 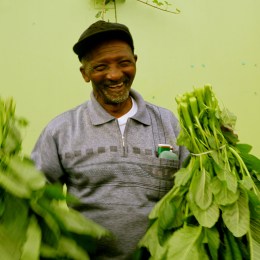