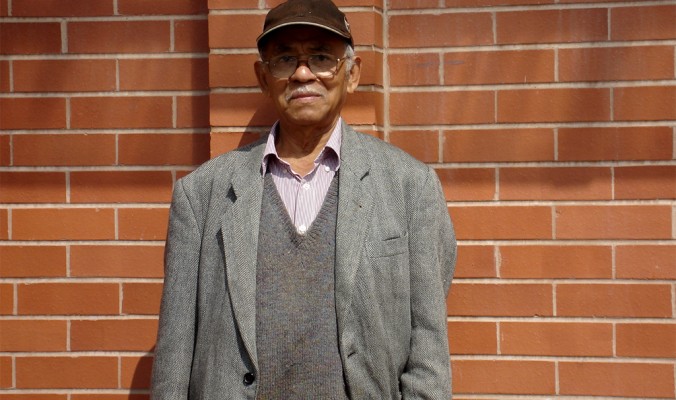 -To work with a group of young people aged 16-25years.

-To train young people in interviewing skills and techniques.

-To explore why there is a generation gap between Black Elders and young people.

-To produce a report on the project.

NBA worked in-conjunction with the Afro-Caribbean National Artistic Centre (ACNA) during 2011 to deliver an Intergenerational Project. The Project involved working with a group of young people (16-25 years old) and elderly members of the African Caribbean community. The theme was bridging the generation gap.

We recruited 14 elders to talk about growing up as a child in the Caribbean and about life as an elder. We recruited and provided interview skills and techniques training to a group of 6 young people. The young people recorded the stories of the elders and both groups discussed openly their thoughts on why there was a generation gap. The stories and discussions were made accessible to the wider community through two Community Dialogue events, which included a panel consisting of elders and ‘youngers,’ they were held at the ACNA Centre in May 2011 and May 2012.

–14 oral history recordings on being young

– a short documentary about the project

– a report on the issues 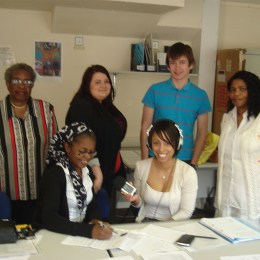 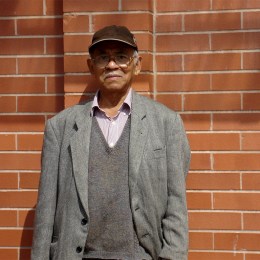 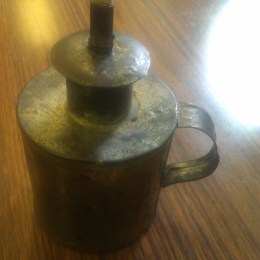