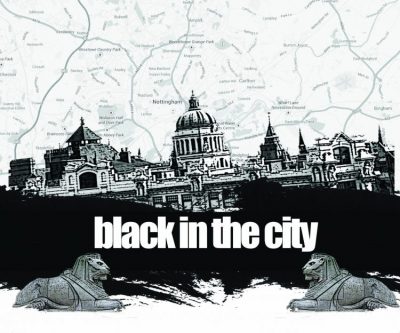 We Will Remember Them Exhibition Tour Dates 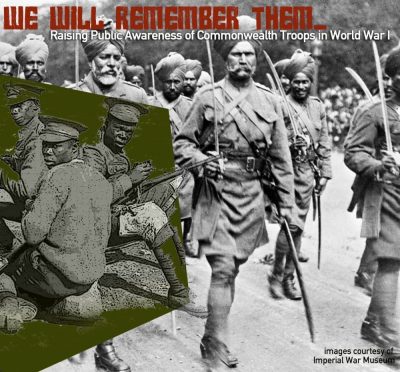 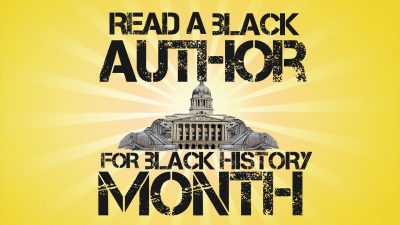 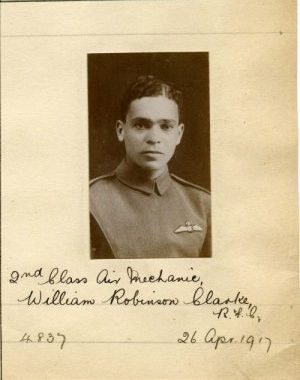 We Will Remember Them… aims to uncover hidden narratives that will strengthen the coverage of under-represented groups in relation to the centenary of the Great War. Empire troops fought in the most infamous battles of the war, including at Ypres and Passhendaele, but the hidden histories of soldiers from the Caribbean and South Asia still.. read more →

Black In The City: Poetry Anthology Call For Submissions 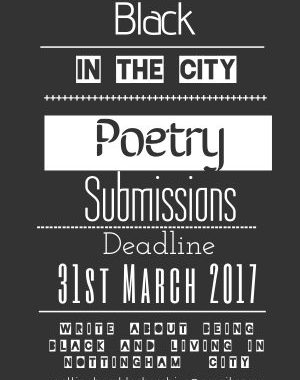 The Black Writers & Artists Network was launched in 2015 by Nottingham Black Archive with the aim of raising the profile of Black Writers in Nottingham as well as documenting Black Writers from the past and the present. It is a growing haven for creative writers of African Caribbean descent to write, support, share, discuss,.. read more →