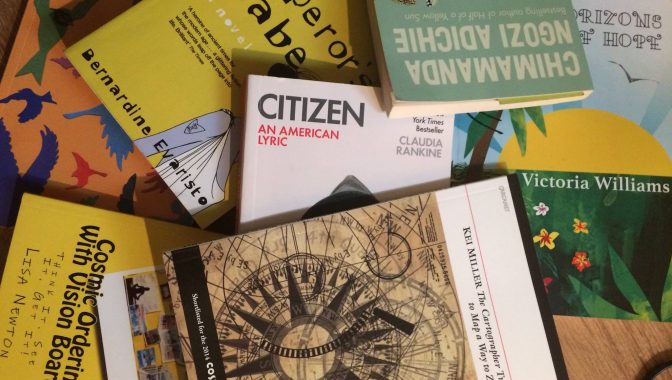 Saturday 29th October at 3pm Nottingham Black Archive invite you to participate in a friendly reading flash-mob to celebrate Black authors and to promote reading.To join in the literary fun all you need to do is turn up with a book written by a Black author and read! All readers are welcome but the book.. read more →

Black In The City

On Saturday 1st October, 7pm-9:30pm, at Nottingham Writers Studio, Nottingham Black Archive will be asking the question, “what is it like to be  Black in The City?” We will be taking a fresh look at the Black experience in Nottingham, comparing present day happenings with the Windrush era and asking what has changed? What has.. read more → 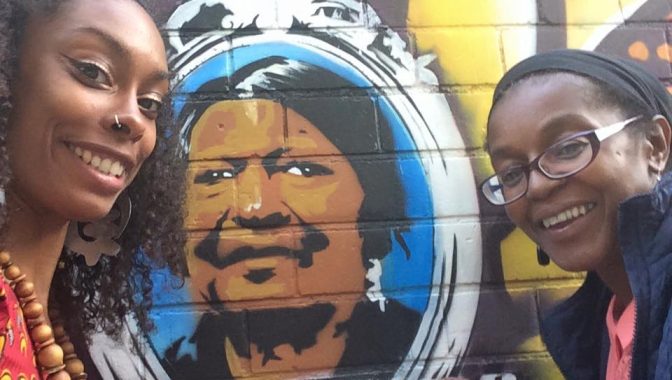 NBA were recently commissioned by The Centre for Race, Research and Rights (C3R) to deliver aspects of their mural project which celebrates Black History in Nottingham, the first of it’s kind in the city.  The project was funded by Arts & Humanities Research Council (ARCH) as part of their Connected Communities programme. We are delighted.. read more → 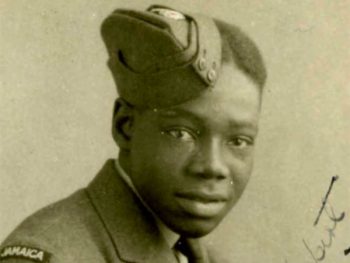 COMMUNITY CAPSULE: THE LAUNCH 7 FEBRUARY 2014, 6PM – 8PM at the NEW ART EXCHANGE, 39-41 GREGORY BOULEVARD, NOTTINGHAM, NG7 6BE, UK During 2012 and 2013 Nottingham Black Archive (NBA) and Nottingham Photographers’ Hub were working on a project to document the contribution of Black ex-servicemen and their families during World War II. The project funded by Lottery.. read more → 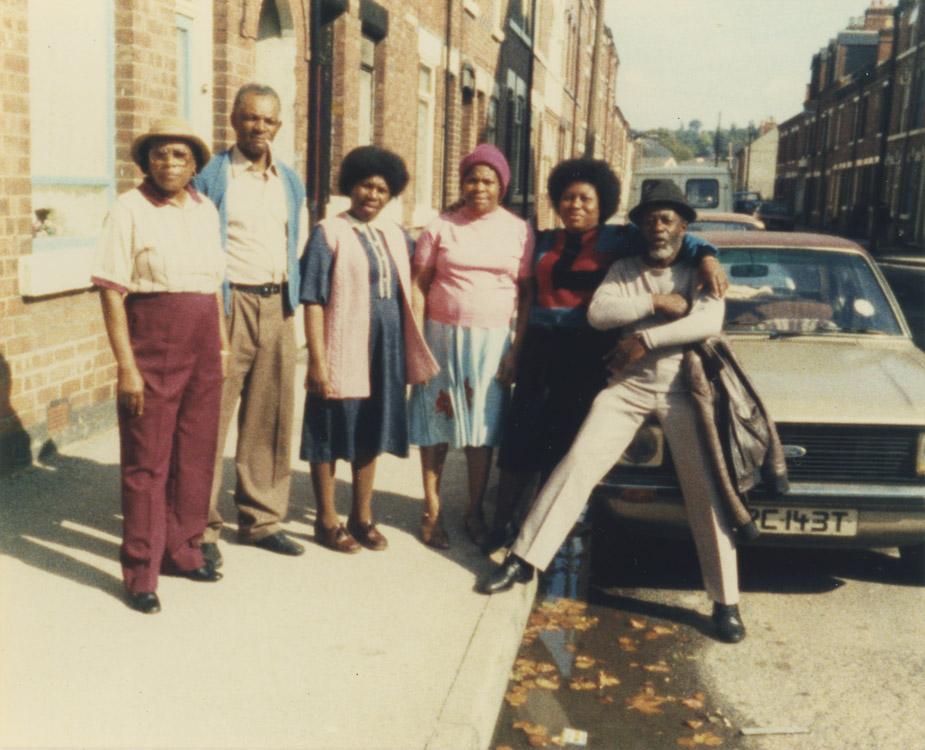 Nottingham Black Archive teamed up with Autograph-ABP and The New Arts Exchange to unearth a ‘Missing Chapter’ of Britain’s diverse photographic history. The 15th October 2011 marked the third nationwide ‘photographic road show’ that Autograph have engineered to collect, digitise and archive photographs donated by the general public and specifically from the ethnic minority communities.. read more →