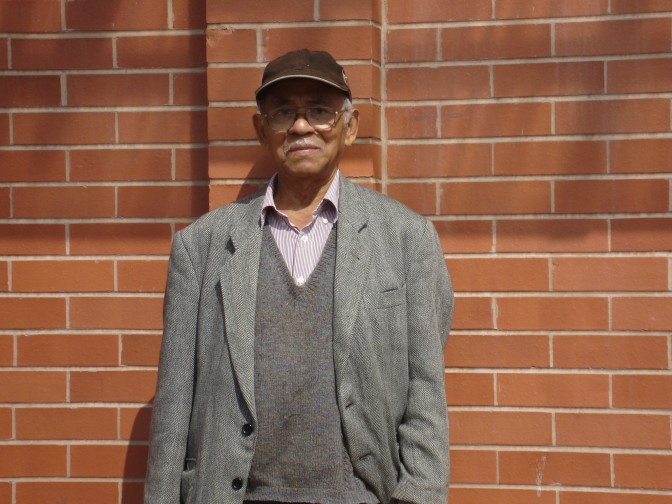 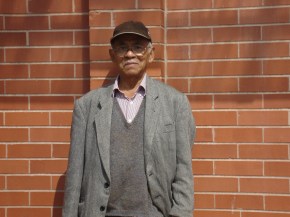 We have been cataloguing donations made to us by Mr O.G Powe a truly inspirational elder in the Nottingham community. He has kept safe and secure documents for over fifty years. We feel honoured that he has donated them to the archive and we look forward to sharing them with you.

Over the next coulpe weeks we will be sharing various letters, photos, newsletters, poems and artwork that celebrate and highlight Black peoples struggles, achievements and concerns dating back to the 1960′s.

The first installment of Mr. Powe’s donations is a few pages from WISA (the West Indian Students Association) magazine dated 1967/1968. This magazine was established not only to help West Indian students settle into the City and to give them  a platform for their views but also to attempt to form an amicable relationship between immigrants and English people. The WISA magazine (as for all Mr. Powes donations) gives a great insight into 1960′s business, social and political affairs. 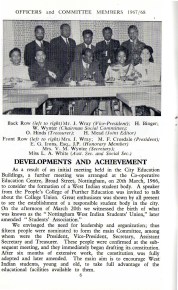 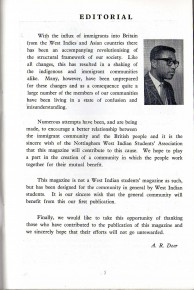 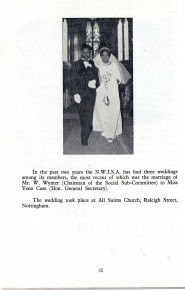